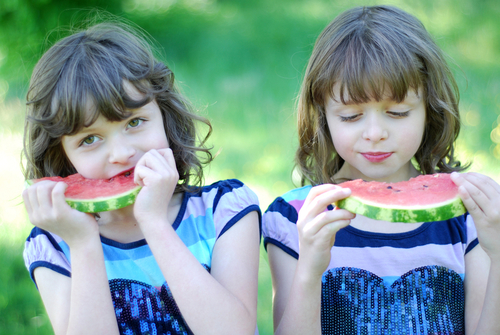 Why are you who you are? At a simple level, biology says you’re a product of your genes and your environment—or, nature and nurture. But the explanation is trickier when you consider identical twins raised in the same home: they have the same genes, and grew up in the same environment, but, if you’ve ever met a pair you’d probably agree, they’re different people.

A study on mice has tried to get to the bottom of this puzzle—and it finds that the ways identical mice interact with their environment differs, changing both their brain structure and their subsequent behavior. Mice that begin indistinguishable thus grow increasingly different, by virtue of how they interact with their surroundings.

Researcher Julia Freund and colleagues at various German universities began with 40 genetically-identical young female mice. These mice were housed in a custom-built mouse paradise: a cage with five levels, tubes to climb through, boxes to hide in and toys throughout.