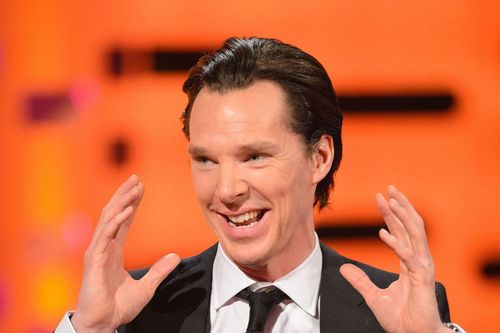 Top Gear is set to soar in the ratings next weekend after bosses signed Sherlock hunk Benedict Cumberbatch to guest star.

The actor will take part in the regular feature ‘Star in a Reasonably Priced Car’, and programme chiefs are hoping that his legions of fans – known at Cumberbitches – will tune in and give the series a much-needed boost.

The last time Top Gear launched in June was 2011 when it pulled in 5.1million. Cumberbatch has a huge following of fans. When he appeared on Graham Norton in May, one woman admitted that she’d flown all the way from Hong Kong to sit in the audience.

The heart-throb star will join the likes of Joss Stone, Charles Dance and Jimmy Carr in trying to be fastest round the Top Gear track in the new car, a Vauxhall Astra.

One show insider said: “It’s great to have Benedict on the show and no

doubt he’ll want to do better than his Star Trek co-star Simon Pegg, who joined us in 2011.”