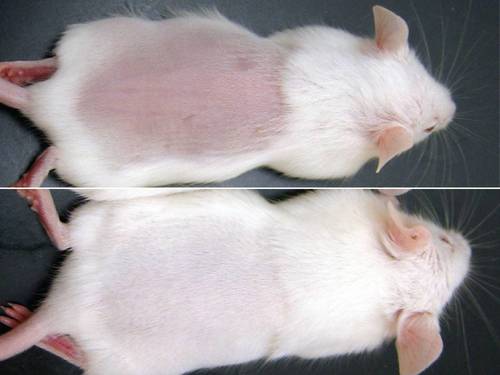 The mystery of why wounds heal more quickly in the young compared to the elderly may soon be solved following the discovery of two of the genes involved in tissue regeneration.

Scientists believe that the findings will help to develop new drugs and treatments for faster wound-healing as well as shedding light on the ageing process itself, and what could amount to a genetic “fountain of youth”.

Two teams of researchers found separate genes that accelerate tissue regeneration in laboratory mice. Both genes, which are also present in the human genome, are more active in young mice compared to older mice.

The scientists believe that the genes, called Lin28a and IMP1, are designed to be especially active during the foetal stages of development and are gradually turned off as an animal ages – which could explain why wounds take longer to heal in the elderly and how ageing occurs.

One of the teams, led by George Daley of the Boston Children’s Hospital and Harvard Medical School, activated the Lin28a gene in adult mice and found that shaved fur on their backs grew back much faster than in ordinary adult mice where the gene had not be artificially boosted.

“It sounds like science fiction, but Lin28a could be part of a healing cocktail that gives adults the superior tissue repair seen in juvenile animals,” said Dr Daley, whose study is published in the journal Cell.