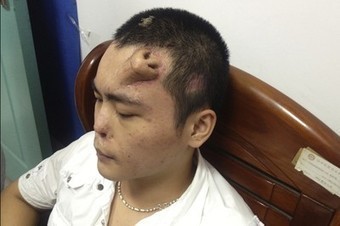 A nose growing from a forehead. An ear sprouting on an arm. These startling images represent a revolutionary approach to surgical reconstruction.

Images of a nose implanted on a man’s forehead have been all over the Internet, like ads for some creepy horror film you probably don’t want to see. Almost as jarring are pictures of an ear protruding from a woman’s inner arm.

They’re not from some horror movie—they’re real science. The nose-on-the-forehead photo depicts a nose repair in progress in China. The photo of the ear on an arm was published in the September 19 issue of the New England Journal of Medicine. Such surgeries are examples of new approaches to standard reconstructive techniques that may cost patients a few months of psychological discomfort but will eventually allow their facial features to be repaired.

Patrick Byrne, director of facial plastic and reconstructive surgery at Johns Hopkins Health Care and Surgery Center in Green Spring Station, Maryland, believes his innovative ear reconstruction pictured in the NEJM was one of the first performed in the world. Growing noses on foreheads or ears on arms before transplanting them to the conventional locations is based on surgical reconstruction techniques going back hundreds of years. But modern-day applications are truly revolutionary, as Byrne explained in an interview with National Geographic News. 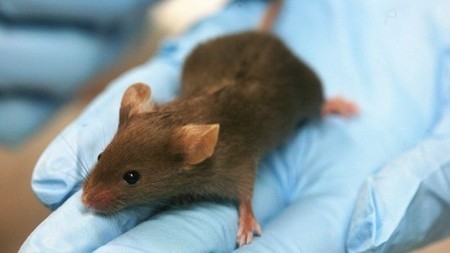 Anyone who has left youth behind them knows that bumps and scrapes don’t heal as fast as they used to. But that could change with researchers at the Stem Cell Program at Boston Children’s Hospital finding a way to regrow hair, cartilage, bone, skin and other soft tissues in a mouse by reactivating a dormant gene called Lin28a. The discovery could lead to new treatments that provide adults with the regenerative powers they possessed when very young.

Lin28 is a gene that is abundant in embryonic stem cells and which functions in all organisms. It is thought to regulate the self-renewal of stem cells with the researchers finding that by promoting the production of certain enzymes in mitochondria, it enhances the metabolism of these cellular power plants that found in most of the cells of living organisms. In this way, Lin28 helps generate the energy needed to stimulate the growth of new tissues.

A new method of microscopic drug delivery that could greatly improve the treatment of deadly pancreatic cancer has been proven to work in mice at UCLA’s Jonsson Comprehensive Cancer Center.

A microfluidic platform provides a high-resolution view of a crucial step in cancer metastasis. 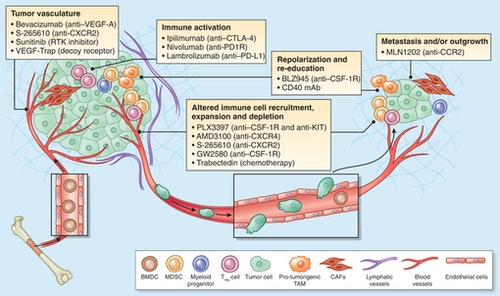 “Cancers develop in complex tissue environments, which they depend on for sustained growth, invasion and metastasis. Unlike tumor cells, stromal cell types within the tumor microenvironment (TME) are genetically stable and thus represent an attractive therapeutic target with reduced risk of resistance and tumor recurrence. However, specifically disrupting the pro-tumorigenic TME is a challenging undertaking, as the TME has diverse capacities to induce both beneficial and adverse consequences for tumorigenesis. Furthermore, many studies have shown that the microenvironment is capable of normalizing tumor cells, suggesting that re-education of stromal cells, rather than targeted ablation per se, may be an effective strategy for treating cancer. Here we discuss the paradoxical roles of the TME during specific stages of cancer progression and metastasis, as well as recent therapeutic attempts to re-educate stromal cells within the TME to have anti-tumorigenic effects.” 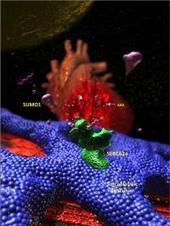 Researchers at the Cardiovascular Research Center at Icahn School of Medicine at Mount Sinai have successfully tested a powerful gene therapy, delivered directly into the heart, to reverse heart failure.

Error: Twitter did not respond. Please wait a few minutes and refresh this page.